The Facts About Belly Fat - Fitness Adviser - Fitness Articles
Dear Customer, We regret to inform you that the delivery of your order will be delayed due to the current fuel shortage situation which has affected the operations of delivery. Thank you for your patience.

The Facts About Belly Fat 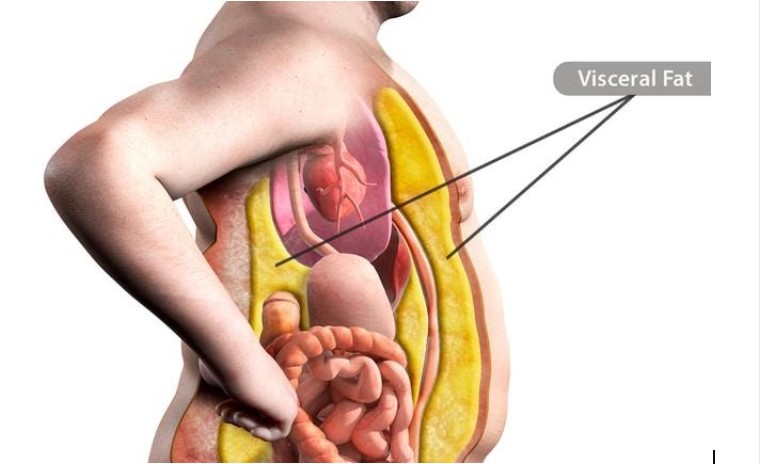 One fact about stomach fat you should know is this: It’s not just that squishy layer right under your skin, the kind you grab to see if you can “pinch an inch.” Rather, visceral fat is the name for the kind that lies deep in your torso. It packs around your intestines, liver, and stomach. It can also line your arteries. And, it can be risky for your health. But you usually don’t need severe diets or exercises to lose it, just healthy habits. 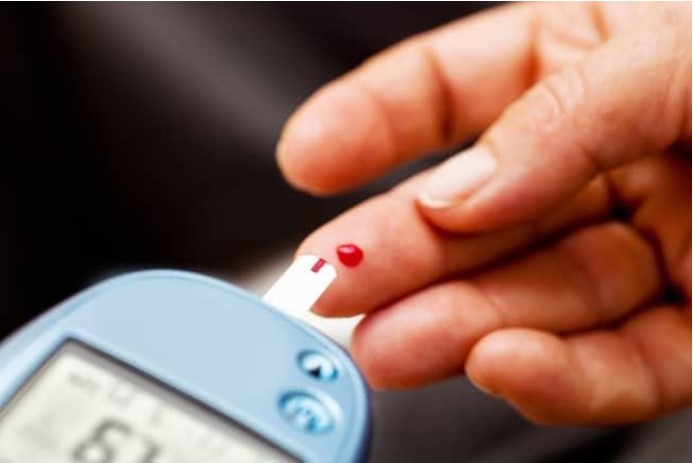 What Are the Health Risks?

It’s not just about the number on the scale. Researchers think the amount of deep fat around your middle is a better gauge of whether you’re at risk of serious health problems than either your weight or your BMI (body mass index). Not only can belly fat make your jeans too tight but too much of it could also mean you’re more likely to get: 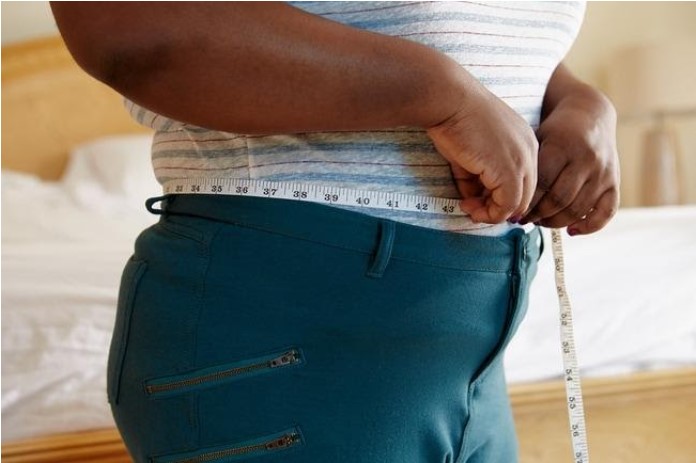 You can’t tell how much visceral fat you have just by measuring your waist. That’s because the fat near your skin’s surface (called subcutaneous fat) is also part of your girth. But your measuring tape can give you a hint if you might end up with belly fat-related health issues. For women, waist measurements over 35 inches can raise a red flag. For men, it’s 40 inches. 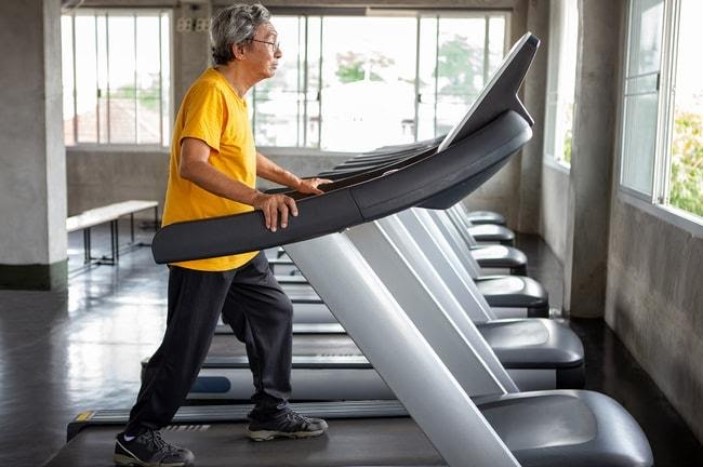 It’s the First Fat to Go

Here’s a happy fact: Visceral fat is the first kind you lose. And to do that, you need to get moving. Your workout doesn’t have to be complicated. You might walk briskly for an hour a day. On a treadmill, you can set the incline higher for a metabolism boost. If you sit a lot, find ways to move. Set a timer on your phone to remind you to get up every half-hour or so. Or try a standing desk, and do squats as you work. 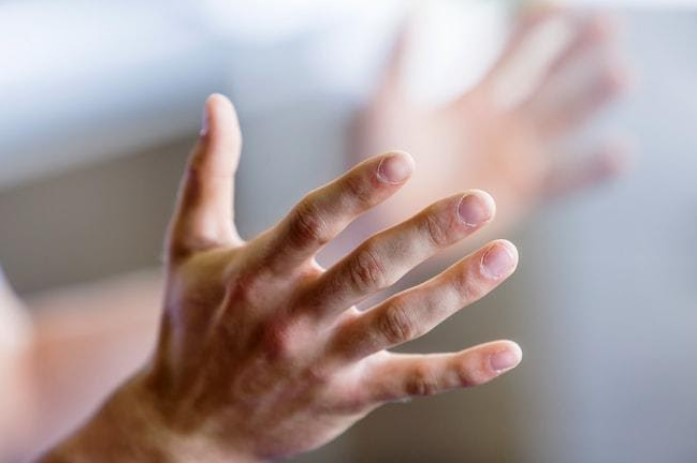 Do you talk with your hands? Tap your feet to tunes? Do people think you’re a bit ‘hyper’? All good. Fidgeting might not be “exercise,” and it won’t build muscle or stamina. But it counts as activity, and it burns some calories. So the next time someone says you fidget too much, you can say you’re burning belly fat. 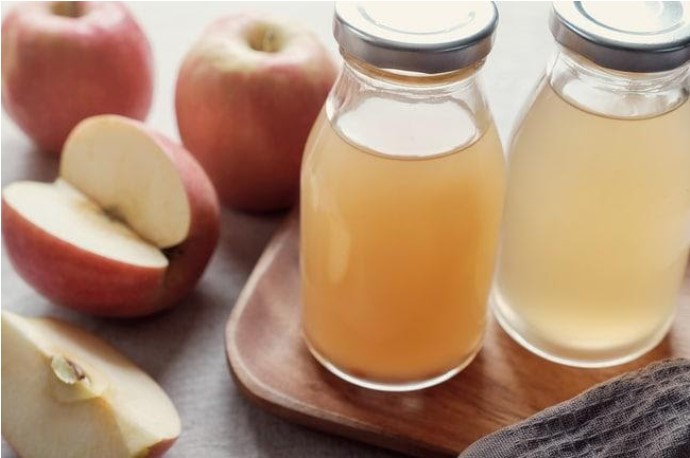 Apple cider vinegar has many clever uses. Reducing belly fat probably isn’t one of them, though some ‘trendy’ diets may say so. The tangy liquid comes from apples that are mashed, distilled, and then fermented. Some people think the acetic acid it contains might boost health in some ways. Studies on animals have shown a glimmer of hope that it might help burn visceral fat. But there’s no scientific evidence that it has the same effect on people. 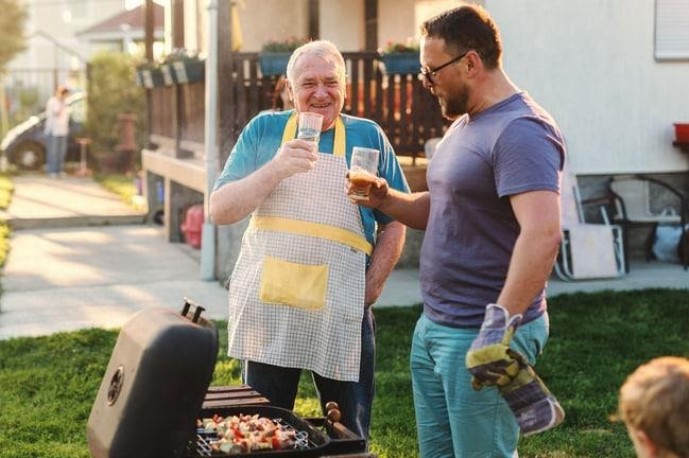 Beer often takes the rap for a tubby tummy, hence the term ‘beer belly’. Studies suggest it’s a bit more complicated than that, though. The foamy stuff has plenty of calories. So it might make you gain weight. But it doesn’t necessarily make the fat settle around your middle. A more likely culprit? – Sodas and other sweetened drinks. Some research has suggested that sugar can boost belly fat. 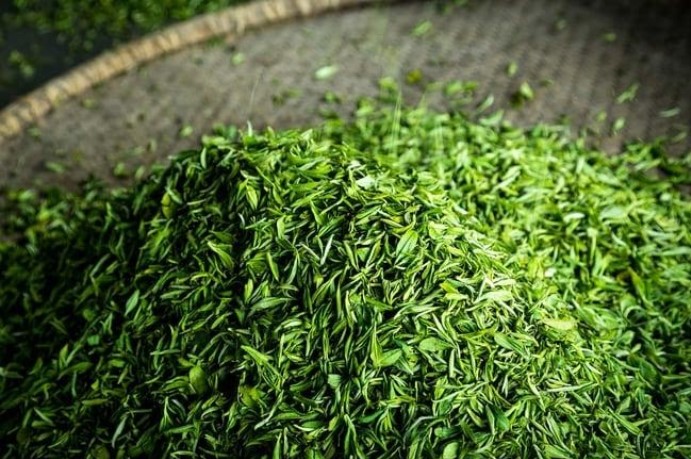 To trim belly fat, be smart about your diet, eat sensible portions, lots of veggies, and very little (if at all) junk food. And instead of soda, consider green tea. A few studies have suggested that catechins, antioxidants found in green tea, might help (a little) to burn visceral fat. The results are far from certain. But one thing is clear: Subbing tea for sugary drinks will save calories. Just don’t load it up with honey or sugar. 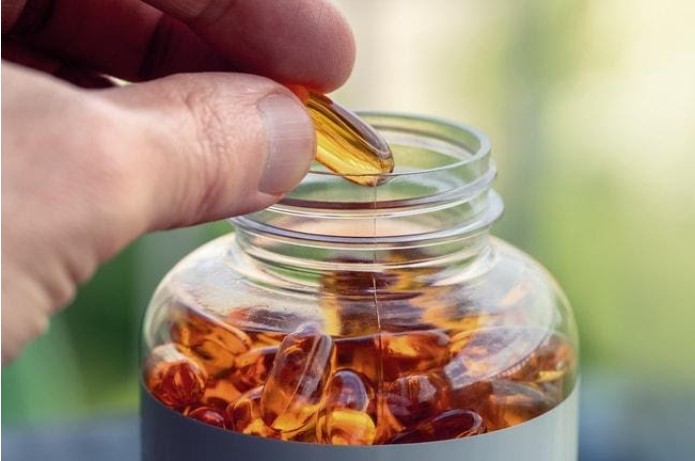 The Facts About Fish Oil

Fish oil has long been considered a heart healthy supplement. The FDA recently approved a drug made from fish oil to help control triglycerides; a fat found in your blood. But for busting belly fat? Not so much. A study of overweight men who took fish oil supplements found no change in their stomach fat. 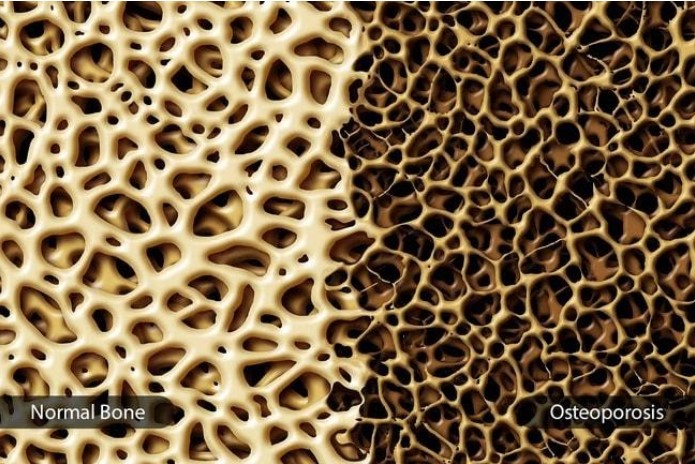 Belly Fat and Your Bones

For a long time, doctors thought extra weight could help keep your bones strong and protect you from fractures. But research shows that’s not necessarily true, at least when it comes to visceral fat. One study found that men with more belly fat had weaker bones. Another study looked at women who hadn’t yet gone through menopause. It found that those with more belly fat had a lower bone density, a warning sign of osteoporosis. 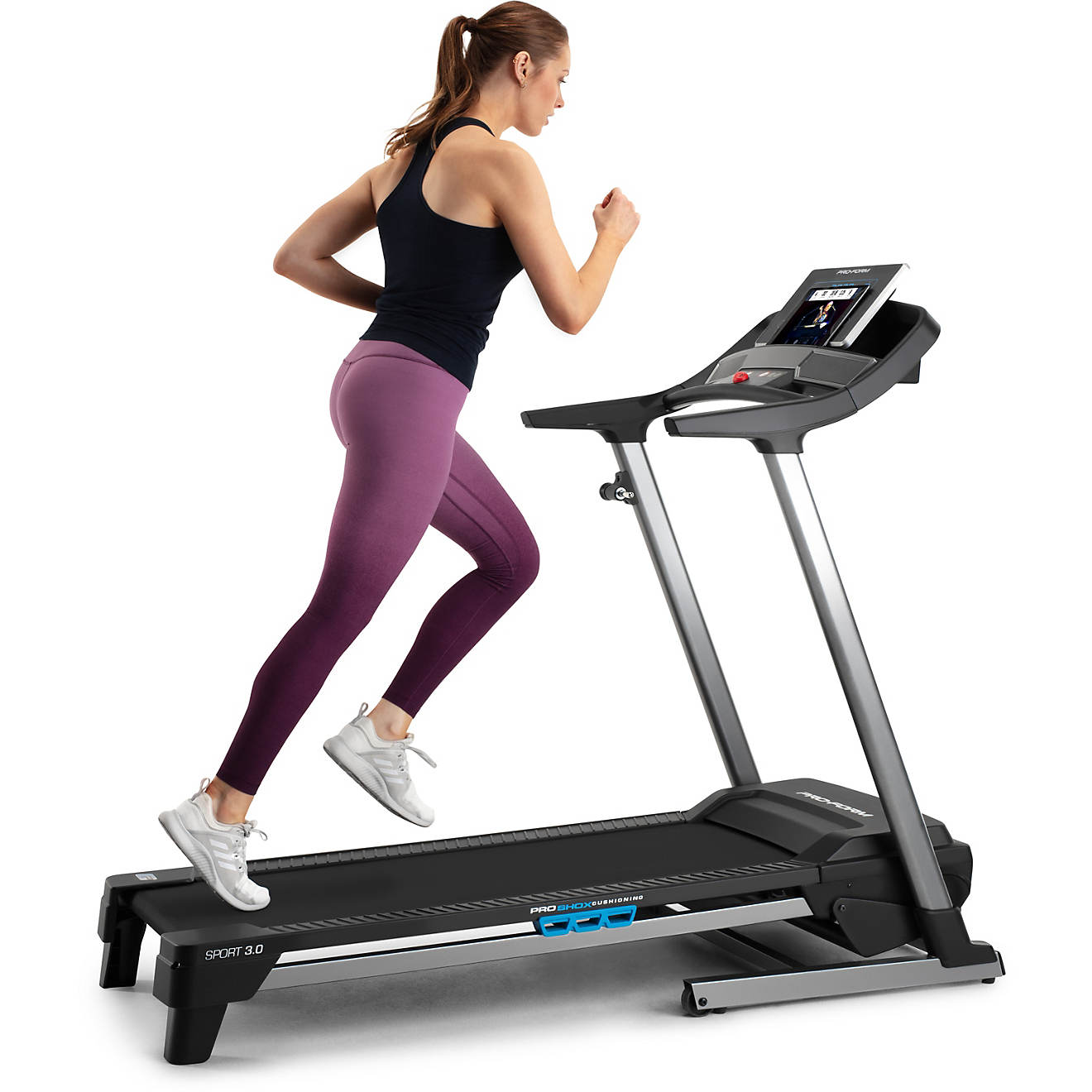 ON YOUR FIRST ORDER